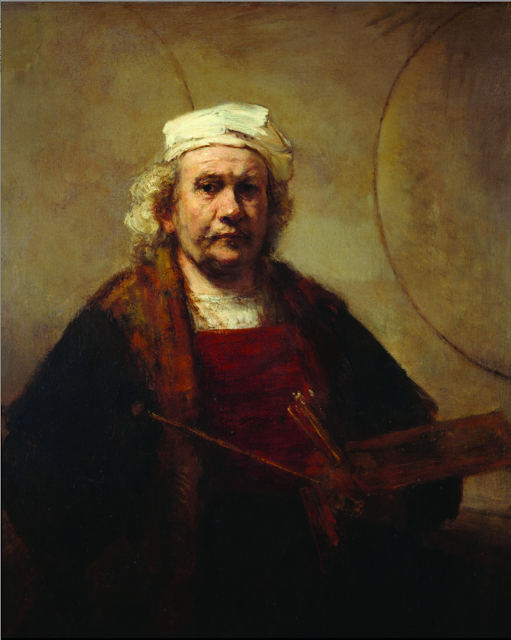 Portrait of the Artist, Rembrandt von Rijn, ca. 1665
Last week I went to Seattle to visit a couple of art shows.  The one I booked was Rembrandt, van Dyck, Gainsborough, Treasures of Kenwood House, London, at the SAM (Seattle Art Museum).
http://seattleartmuseum.org/EuropeanMasters/index.asp
There was a companion show that I was excited about.  It featured a number of old master works collected by individual collectors in and around Seattle during the last 20 years.  I was happy to see that there is such a revival in interest in realist art in a metropolis so very close to Vancouver. 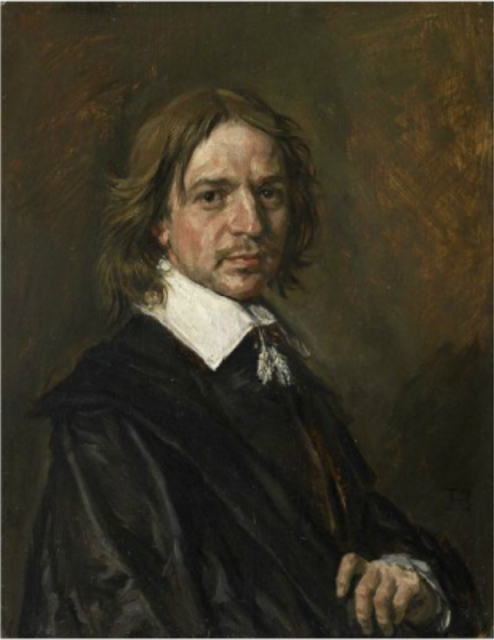 Portrait of an Unknown Man, Franz Hals, ca. 1660-1665
http://seattleartmuseum.org/EuropeanMasters/index.asp
Both shows were well worth the drive down to Seattle, and the SAM is always a great environment to be in.
But for me, the highlight of this Seattle visit was the Frye Museum.
The Frye is a private museum, with always free admission.  The museum’s permanent collection features amongst a long list of nineteenth and earlier twentieth century works, so many of my own art heroes from that period:
William Adolphe Bouguereau
Frank Duveneck
Thomas Eakins
Nikolai Fechin
Anselm Feuerbach
Winslow Homer
Franz von Lenbach
Isaac Levitan
Berthe Morisot
Camille Pisarro
Iliya Repin
John Singer Sargent
Richard Schmid
Alfred Sisley
Franz von Stuck
John Henry Twatchtman
Andrew Wyeth
Anders Zorn
Not all the museum’s large collection is on display at one time.  Indeed the museum periodically lends out part of its treasure and brings in visiting shows.
On this occasion, I had the great pleasure of seeing a large ensemble of Nikolai Fechin’s paintings and drawings.  These cover his life in pre-revolution Russia, to his immigration to USA, and travels around the world.  There are over 50 paintings and 20 drawings on display.
To do justice to this great master, one must see Fechin’s work in person.  It is impactful, powerful and full of emotion, and handled with amazing mastery and  spontaneity.  And for students of technique, it’s a marvel to witness the successful juxtaposition of delicately rendered faces and hands with heavy impasto in the drapery and backgrounds.  Fantastic !
I’ve included here a few images, but most of all, I recommend seeing the show for yourself.  Nikolai Fechin runs at the Frye from February 9, 2013- May 19, 2013.
http://fryemuseum.org/exhibition/4652/ 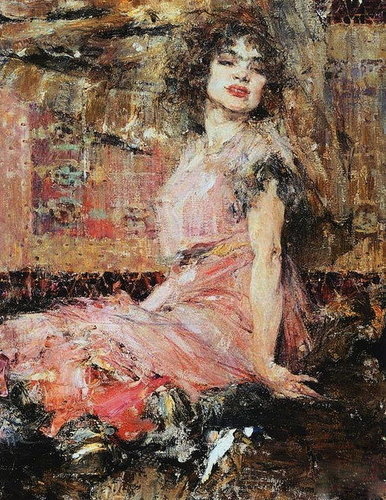 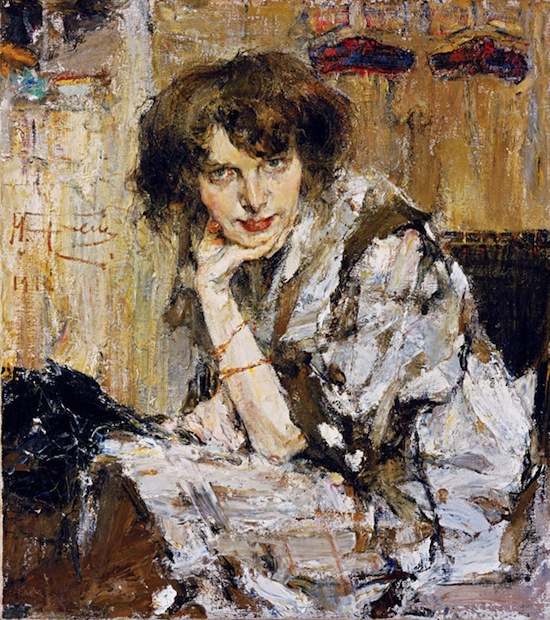 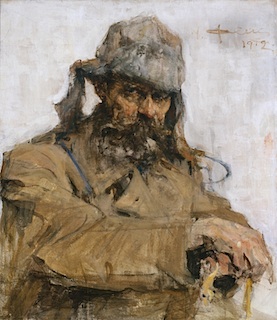 Portrait of My Father, Nikolai Fechin, 1917 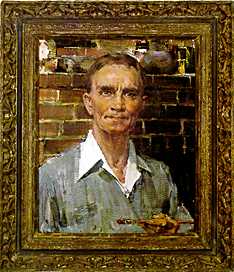 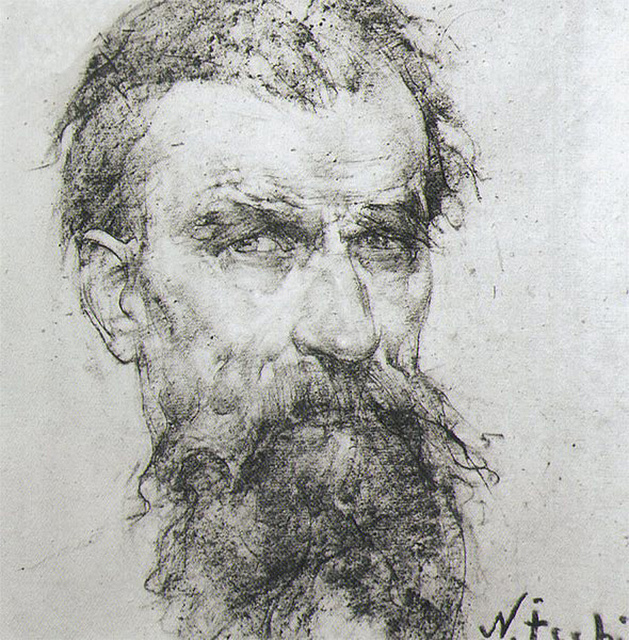 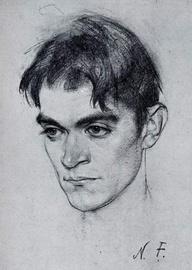